Three years ago in February I was on a work trip to Boston, USA, and it was during that trip that I decided to put down my straighteners and go completely heat free.

I had developed an extremely unhealthy attitude towards my hair and had it in my mind that wearing my hair in its naturally curly state was unattractive, unprofessional and not a true representation of myself. Looking back now I can laugh at how ridiculous that sounds, but at the time, it was a serious issue and still is for many women around the world – but that’s a whole other blog post of which I will write this year I’m sure! 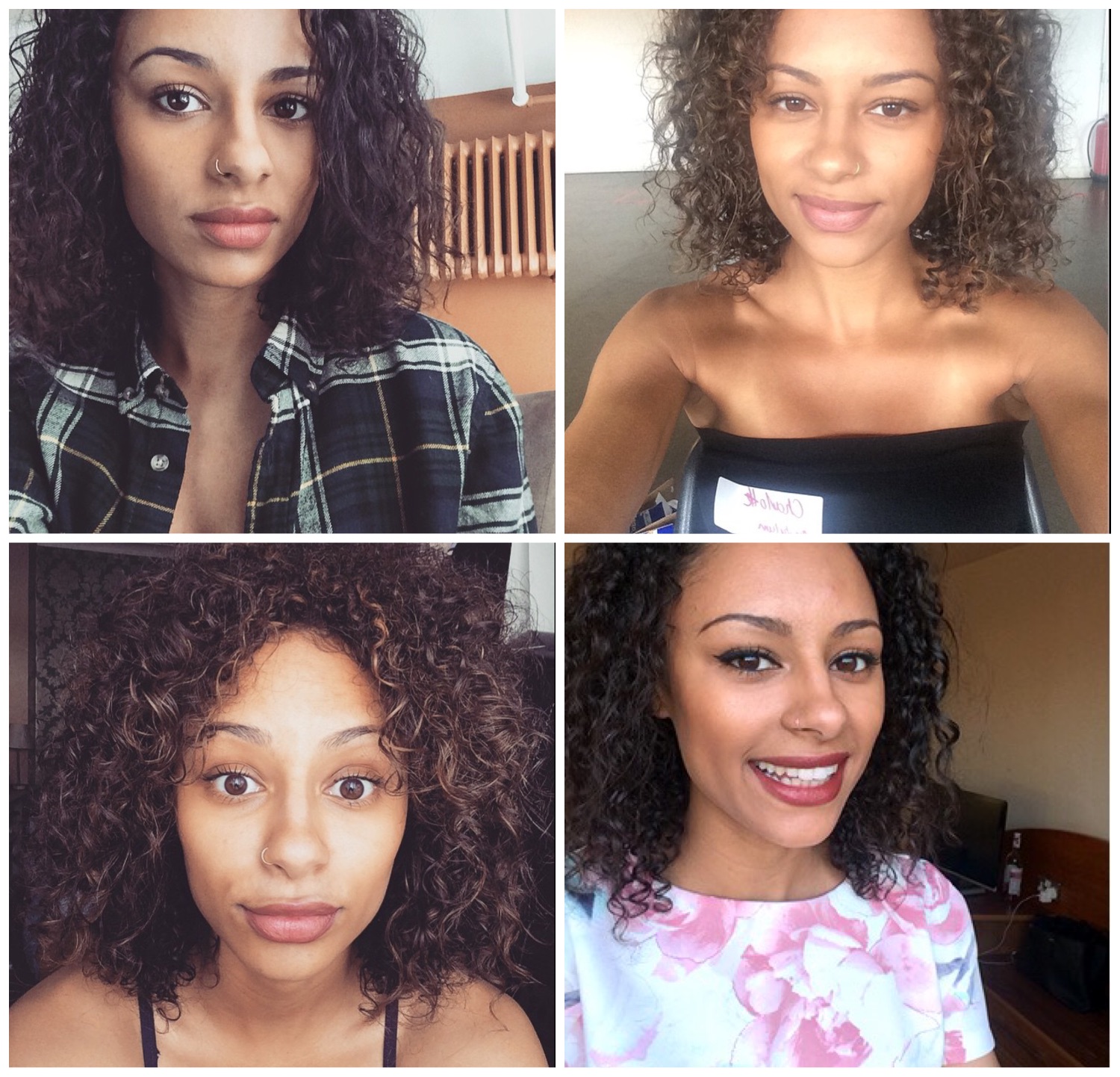 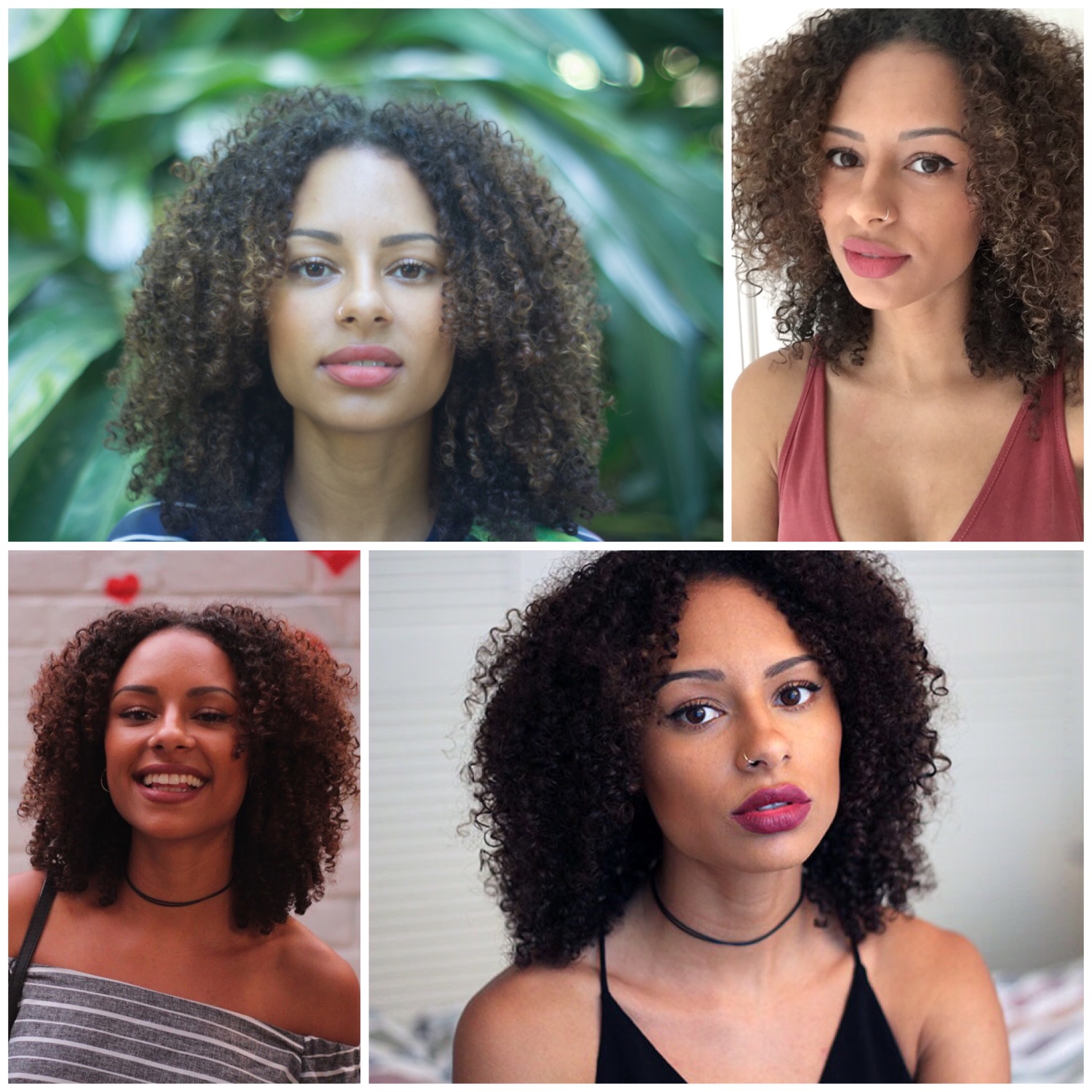 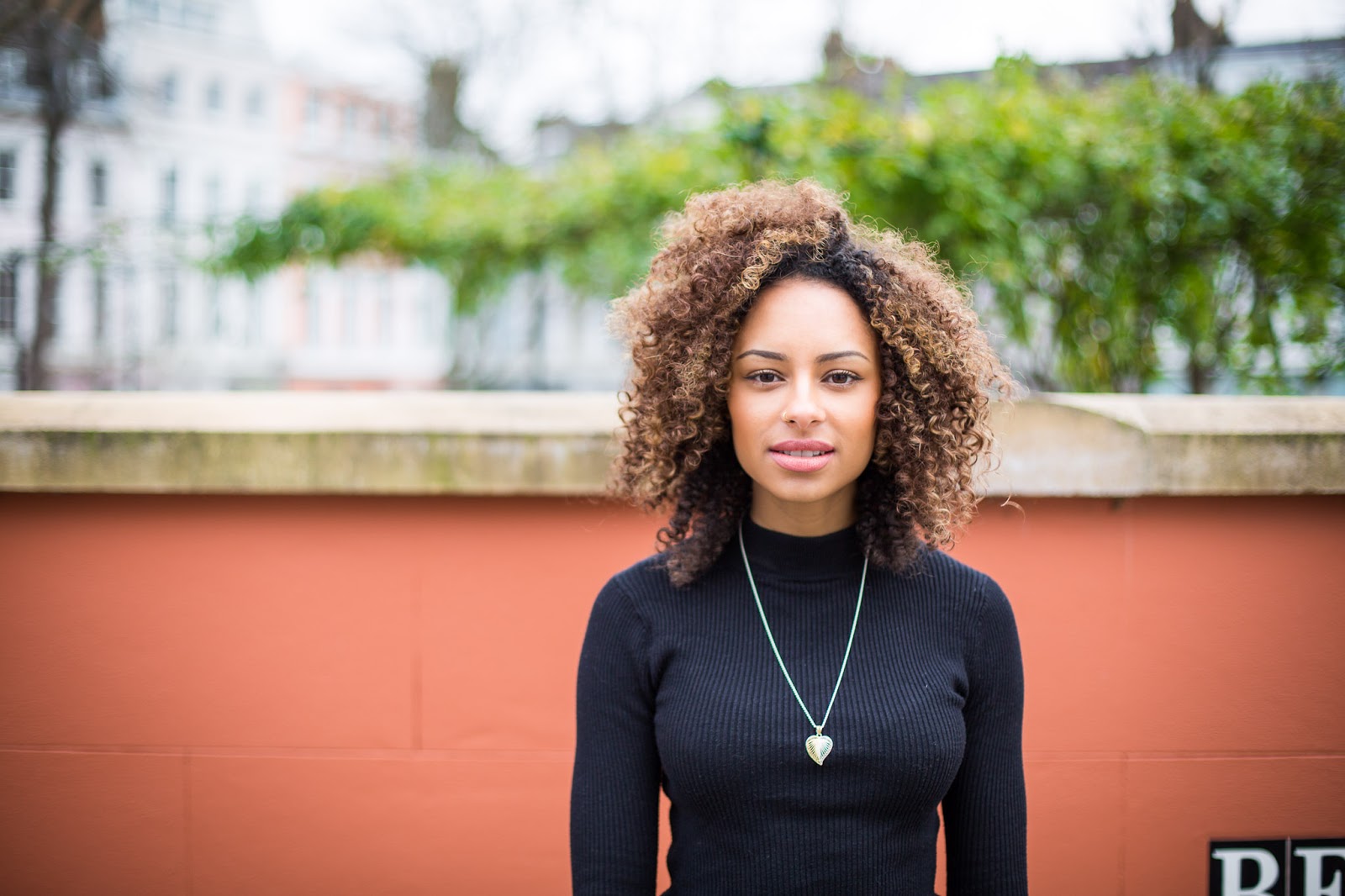 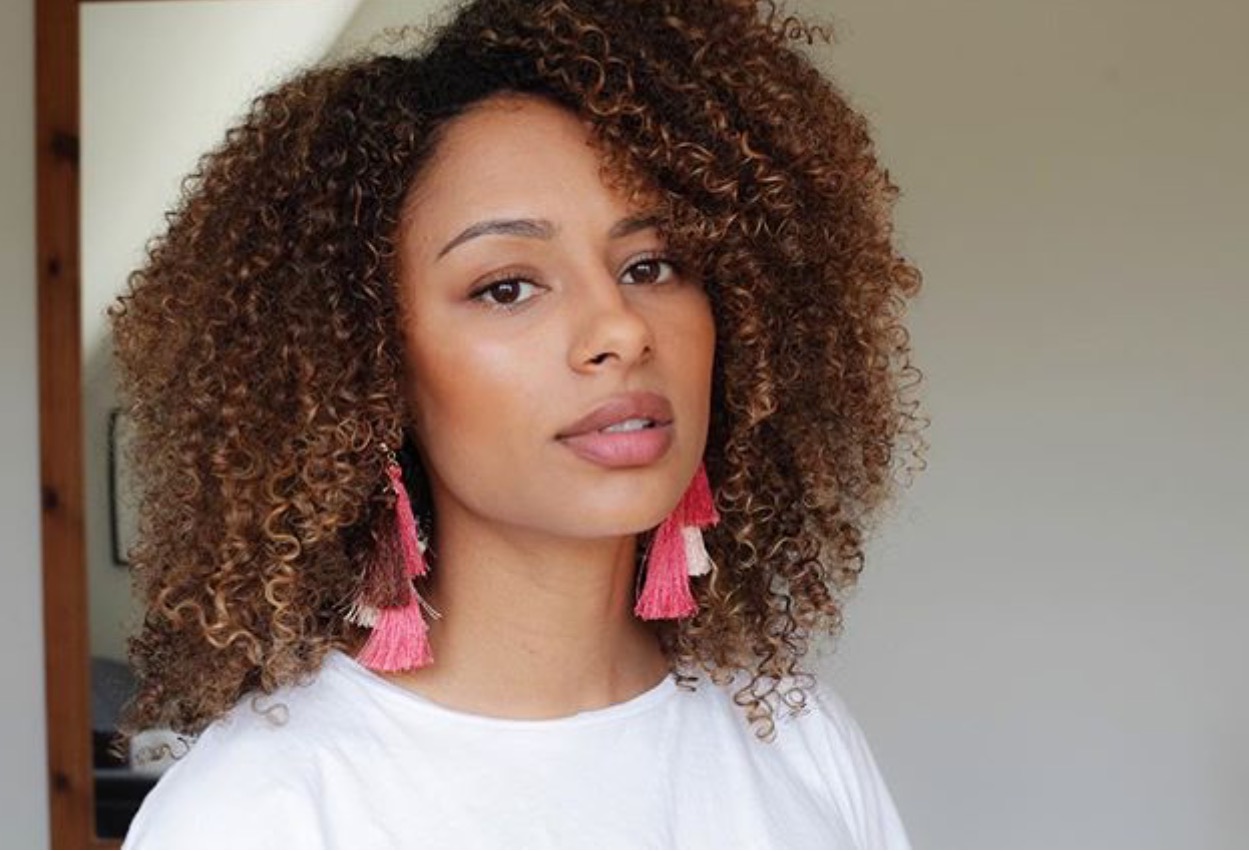 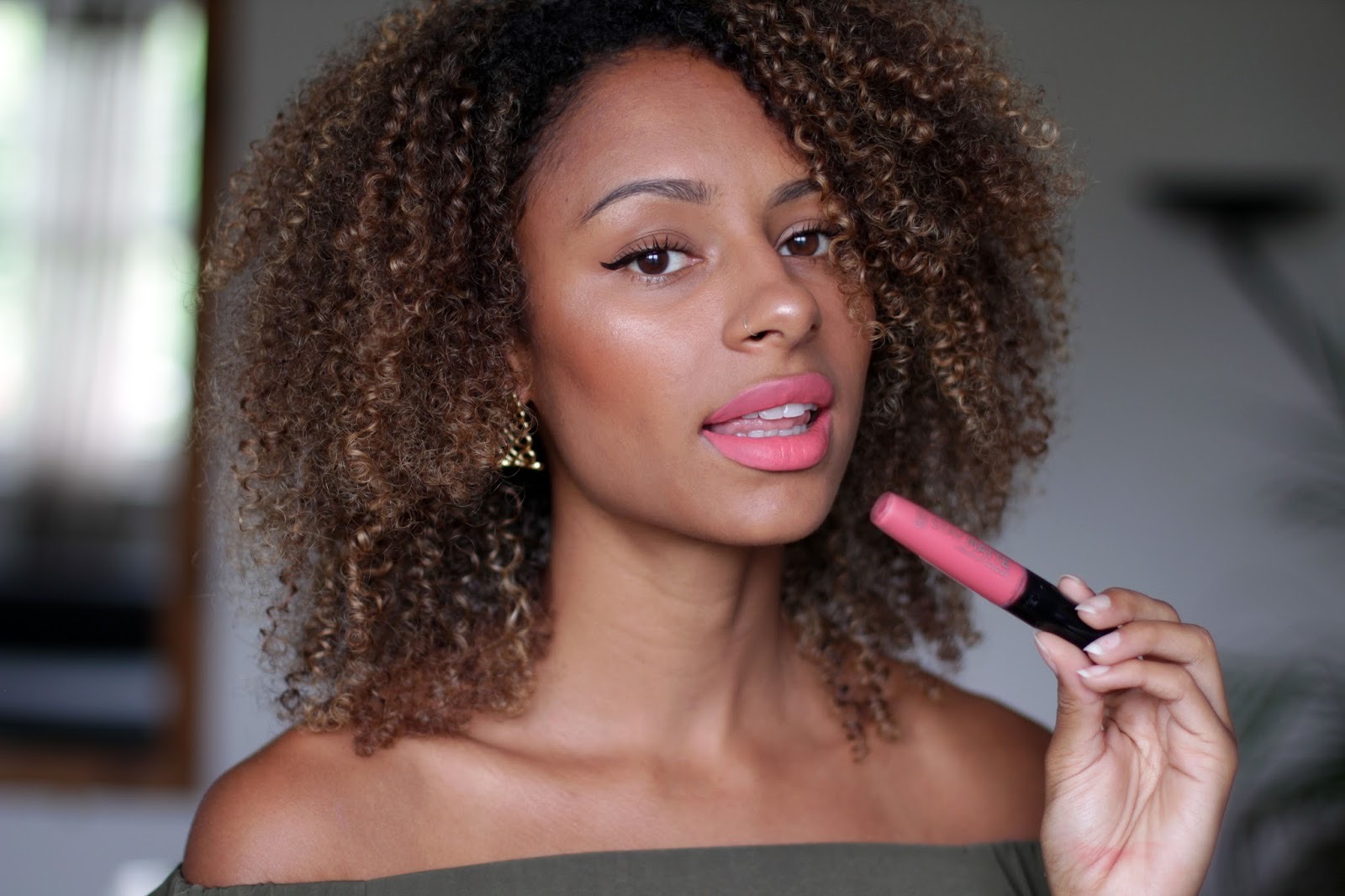 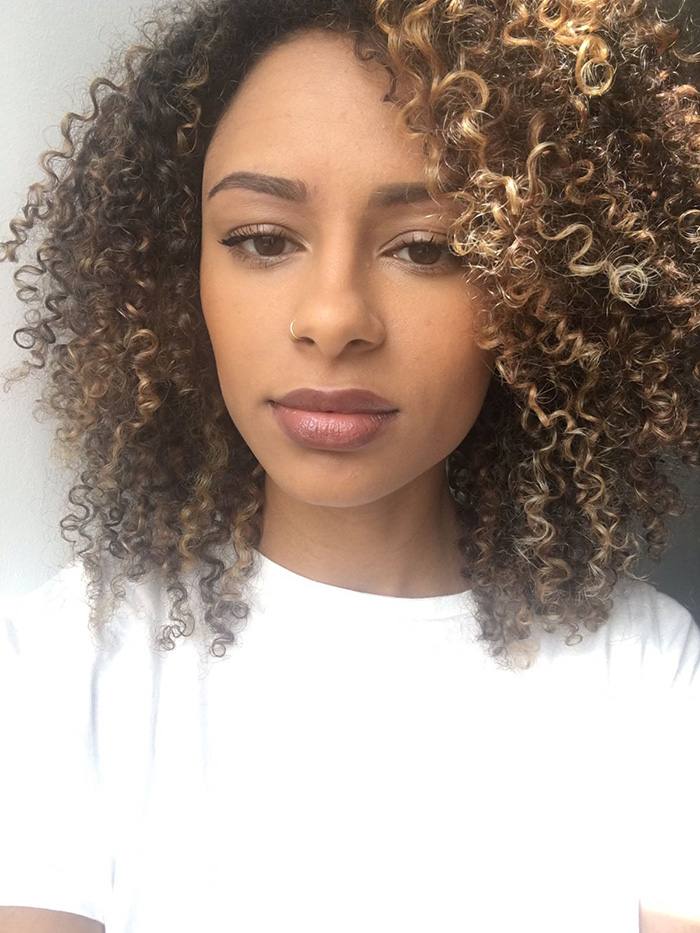 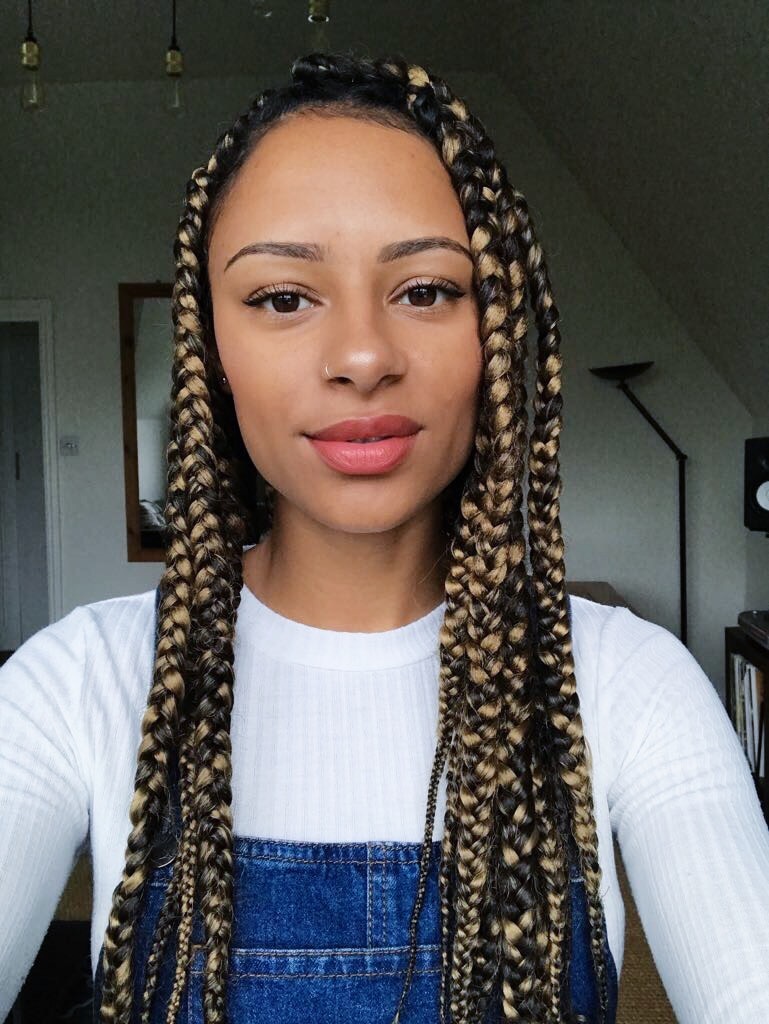 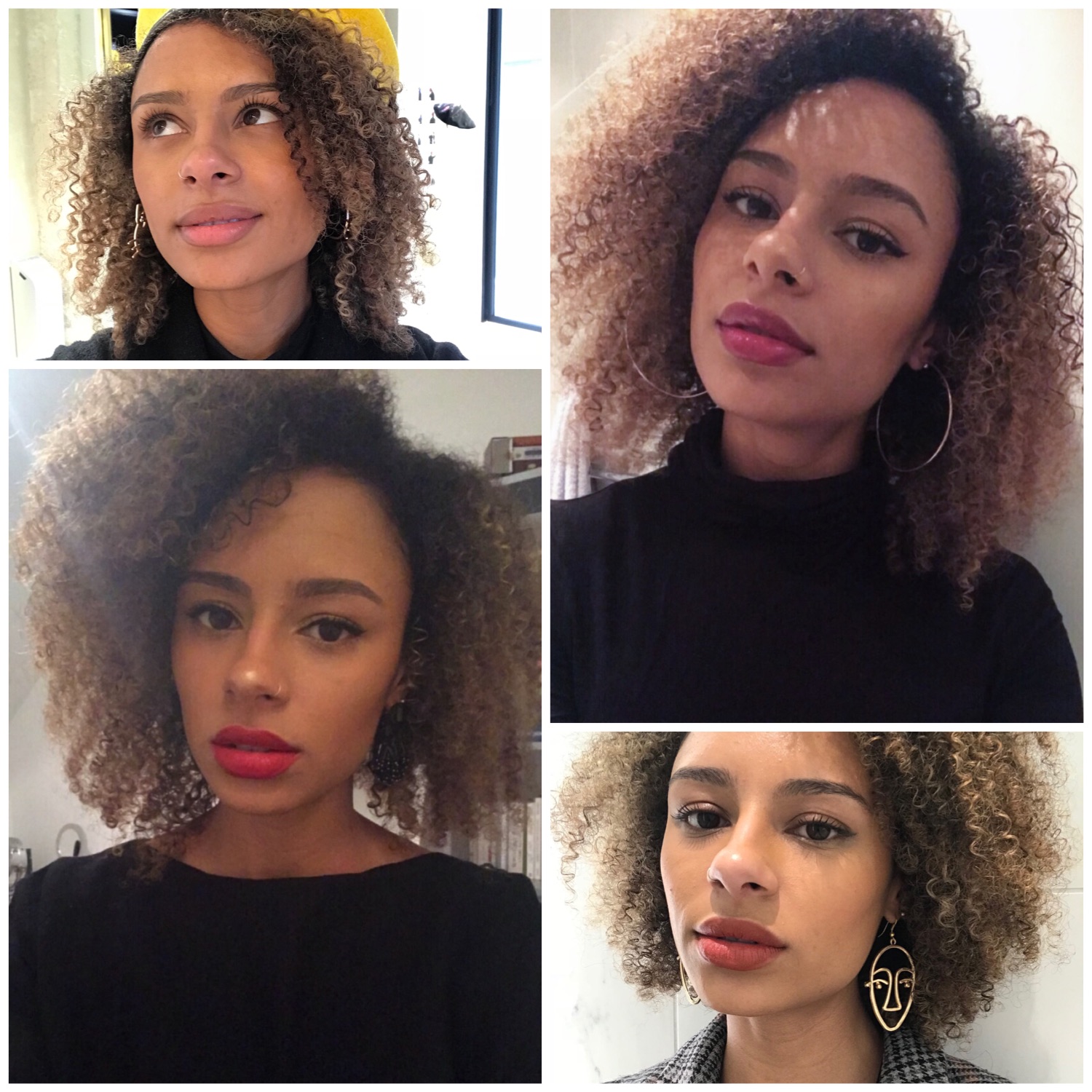 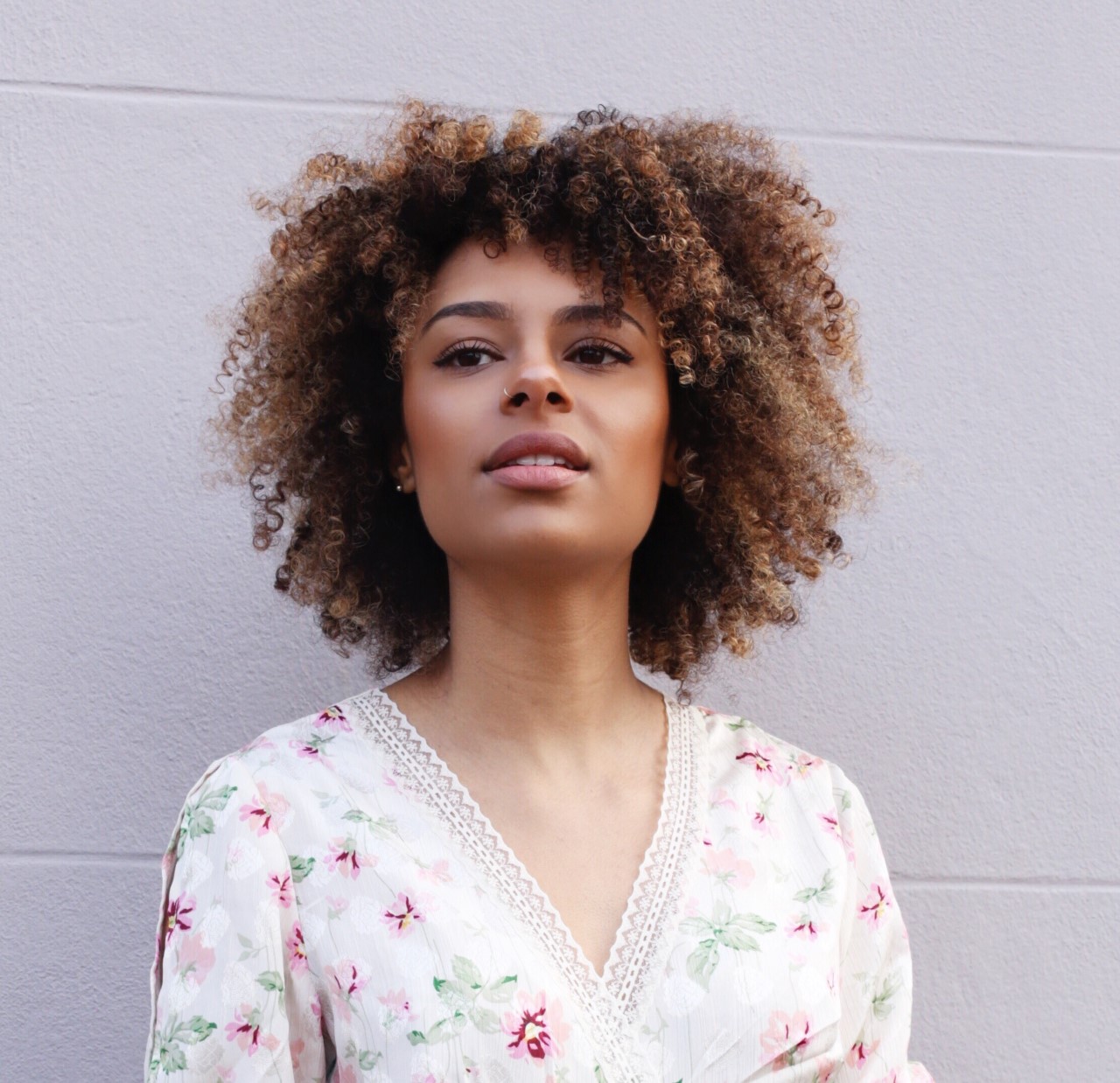 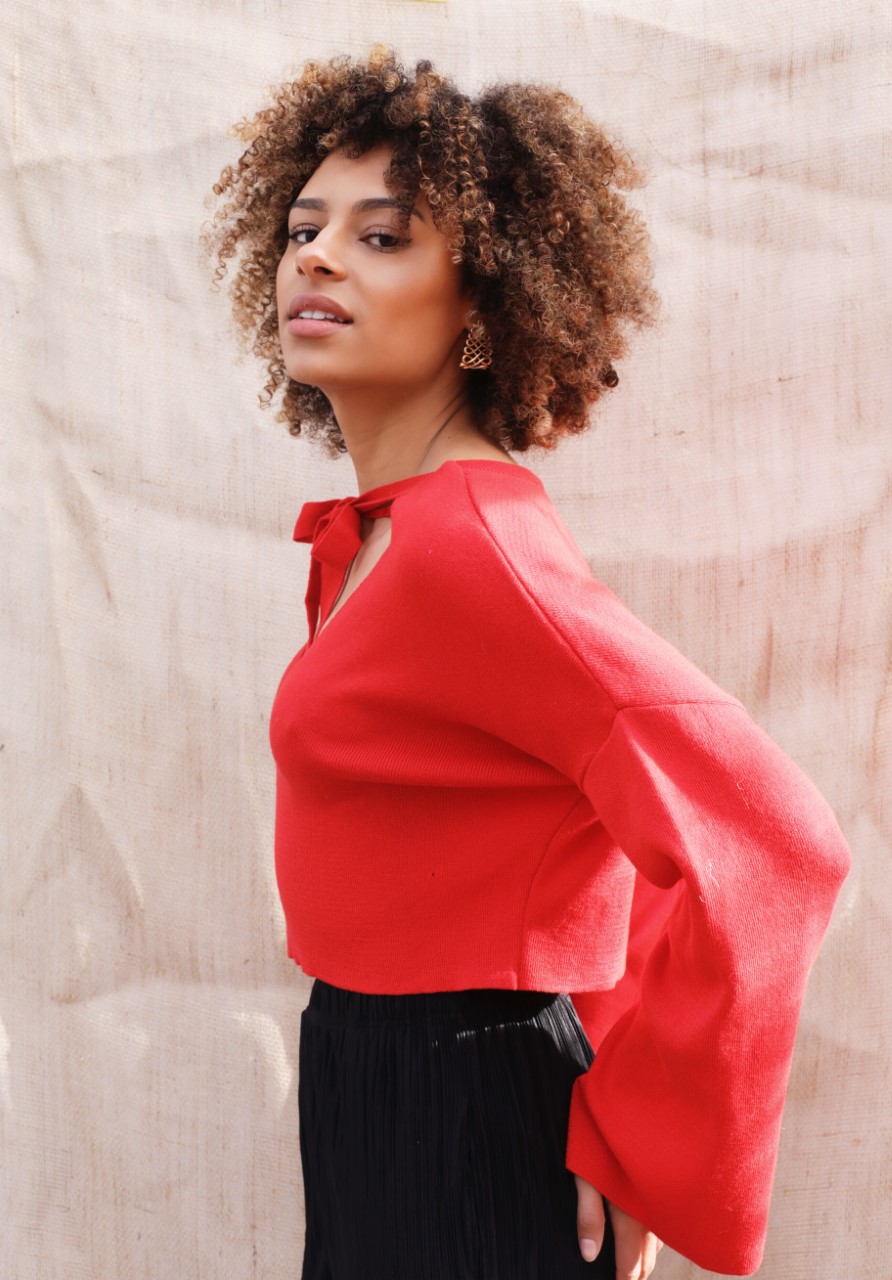 March 2018
Whilst I was in Boston there was a crazy snow storm so I had to stay in my apartment for basically the whole two-week trip. Wrapped up warm in bed with little work to do, I turned to Youtube to keep me company, this ended up with me watching every single SunkissedAlba and Hey Fran Hey video ever made (I was already a huge fan of them both). Both YouTubers, not only wear their hair in its natural state but promote a healthy lifestyle based on natural well-sourced products. This mini-education I received over the two week period completely changed my mindset. I was on another continent, far away from anyone I knew and I was at a time in my life where I wanted to make a change. So it happened. I jumped in a cab and went to the closest target, which happened to be a good 30 minutes away, when I got to Target I literally emptied the shelves of SheaMoisture products and off I went. The next day I took out my hair extensions, washed my hair, and for the first time in Lord knows when I didn’t blow dry my hair and straighten it… I left it to air dry. That was three years ago and I haven’t looked back, apart from that one time I straightened it last year over my birthday weekend.
The natural hair journey is a rocky one. I can’t believe how much my hair changed in such a short amount of time. My hair was heavily heat damaged and my curl pattern was so foreign to me as my hair was growing out from a Brazilian Blow-dry. A few weeks after my work trip I booked an appointment with Ginny, aka Nia the Light, who cut all the heat-damaged and dead ends and my hair literally took on it’s own life from there. I’ve had some serious ups and downs over the last three years, mainly stemming from with who I’ve let cut and colour my hair after Ginny.Between May-July 2017 my hair was the longest, healthiest, and most attractive state it’s ever been in, so obviously I decided to rock the boat. My sister has long luscious curls that she occasionally gets braided, I thought I could do the same so went ahead and booked an appointment. Turns out my head and hair are both way to sensitive for braids and so the (very expensive) style lasted two weeks and left me with an extreme amount of hair loss and super thin hair. When the braids were in they looked incredible but it was just too much pain for me to handle. I pretty much didn’t sleep for 2-weeks solid.

Recently I’ve had it cut and coloured and I’m not a big fan. It’s the shortest it’s ever been but it was needed as it was thin and straggly before and the colour was so far from what I wanted that I had to ask for a refund – why is it so hard to find good stylists and colourists who can work with curly hair? I’m now on the journey back to recovery. Last weekend I dyed my hair dark, at home, by myself, and I’m doing EVERYTHING to get my hair back to it’s Summer 2017 state. I’ve made a vow to not let any “professional” touch my hair for the next year so I’m going to really focus on helping myself.

I started taking the Curls Blissful Lengths Liquid Hair Growth Vitamin this week and I’m excited to see what growth comes from it. UK Curly Girl has been taking it for a while now and her hair has seriously grown!

Have you been on a similar journey? Leave your blog posts in the comments, I want to read them all and learn from you!