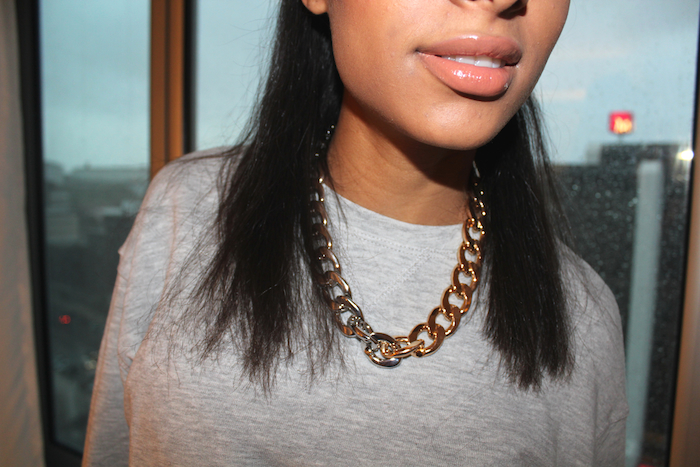 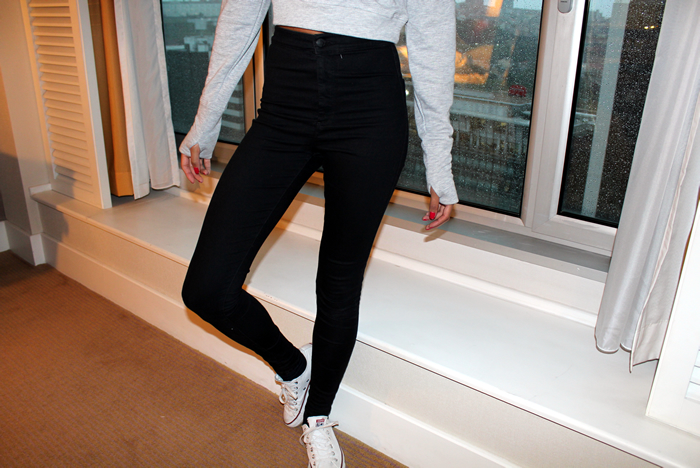 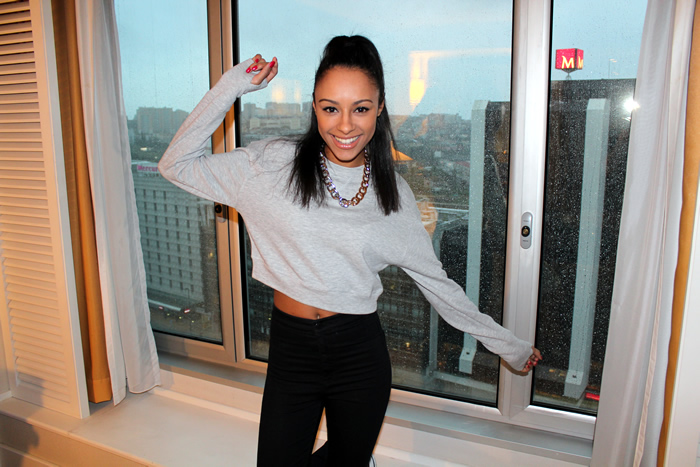 Jumper & Necklace Zara | Jeans Topshop Joni
Last week I jetted off to Lisbon to see BEYONCÉ at the MEO Arena. I’ve been a huge fan of Beyoncé dating all the way back to the Destiny’s Child era when I would sing their songs in the playground and at talent shows but for some reason I have never seen her live. I was so excited and for the last two-three months I’d told every person I know (and many that I don’t) that I was going to see Queen B.
The night before the concert we went to a fancy restaurant and I dressed up so as we were just going to the concert and I’d already done the whole fancy birthday thing I decided to be comfortable and I dressed pretty casual. I’ve been living in my Converse recently and I think it has gotten to the point where I should stop wearing them as I’m getting too predictable… but I LOVE THEM!
Beyoncé is amazing live and I absolutely have to see her again soon! I’ve had her albums on repeat non-stop since last week and yesterday was an extremely exciting day as I discovered that Partition is finally on Spotify (it’s the little things in life)!